life on the ranch, update

Well, Thursday we did not get to finishing cleaning the barn, and neither did we today. So that will have to wait till next week. I got a ton of bug bites from cleaning the barn out Wednesday... bugs really like me for some reason!
I don't know why I did not think of using my CMT (California Mastitis Test) kit before I treated the cow for mastitis, but oh well. I tested her though a few days ago on the teat that I treated and it showed that she had a small case of mastitis. Then just this morning we suspected mastitis in the other back teat, so I tested it (before I treated :)) and it has mastitis also. So I treated it with U.S. Vet Mastitis Treatment for Lactating Cows. That stuff clears it up pretty quickly. The other back teat that I treated a few days ago seems to be doing better also. For now, she has leveled out at 2 1/2 gallons each milking for the past few days... I hope and think that will go up.
I have been meaning to mention - if you use cheesecloth or butter muslin for making cheese/butter/whatever... don't buy it again! Someone on a cow forum I am on (Keeping a Family Cow - http://familycow.proboards.com) mentioned this stuff called Plyban Cheesecloth. It is basically plastic cheesecloth that is washable and reusable, and the cheese doesn't stick to it. It is really, really great stuff!! I hopefully won't ever have to use cheesecloth again. Here's the link to where you can buy it - http://hoeggergoatsupply.com/xcart/search.php?mode=search
The other day we helped a friend band and medicate 5 of her calves. It was quite a show... watching a bunch of ropes flying, crazy calves running, and at one point they roped a calf, but he was very strong and was dragging a few of the boys across the ground since they were holding the rope! Better than a rodeo! Nobody was on a horse, so that just made it funnier :). Everything and everyone got dealt with though, and it only took us about an hour.
Today when I rode a couple of the horses... one was being stubborn and wouldn't stop for me at one point, and he was galloping. Then one of the little bucklings was out grazing and got right in the path of the fast horse. I thought he was going to be trampled, but some how he quickly managed to get out of the way and escape, harm free! Always something to keep us on our toes around here!
Anyway, a few random photos for you. 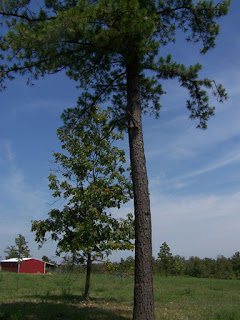 Here's beautiful little Starlight... I like her a lot! 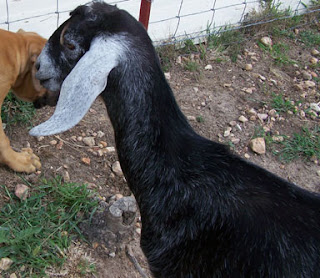 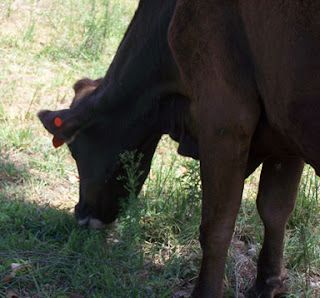 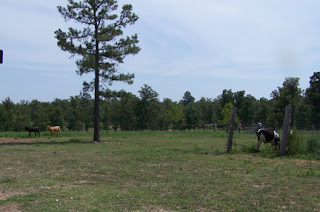 Getting late... time for bed!
Suriyah