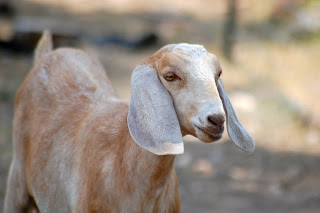 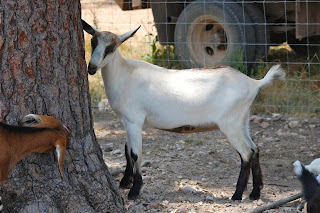 Posted by Good Goats at 1:02 PM 2 comments Links to this post

The Farmhouse Cheddar is done. The verdict is in. Well... kind of.

For those of us who like strong cheese, we really like it. For others that are used to the same ole' store-bought cheddar flavor, it wasn't their favorite.

The texture came out almost perfect. There was no mold either, whew! That was my biggest concern - slicing the round open and finding that it molded and the whole month of waiting went down the drain... or rather, "to the pigs." But nope, praise the Lord!

I'm thinking of trying a Colby or Jack next... thoughts? 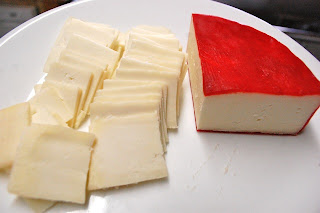 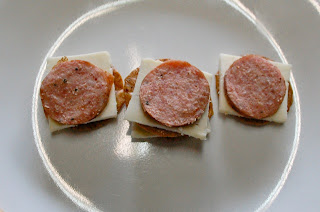 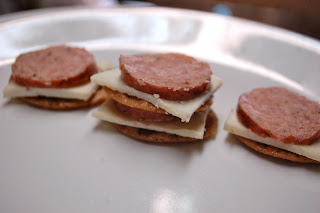 Sunday morning someone came in proclaiming that there was a guinea hen with a bunch of keets (guinea babies are called keets, not chicks. Weird bird terminology) following her. Guineas are horrible mothers most of the time - they run their babies to death it seems. We've never had one be a successful mother that I can remember. They are very protective but tend to loose their keets. So, we took 17 of the keets away and are hand raising them. We left 2 with the hen since she was panicking wondering where all her babies went (poor thing!).

By the way, does anyone want some baby guineas? We have a bunch for sale. $2 a keet. 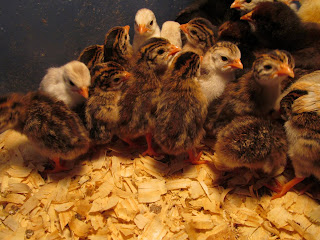 This is "the horse" - yes, I think that is as official as his name gets. Or maybe it's "the mustang". Either way, it works. He's a very sweet boy and loves the water hose. My brother got him a few months ago from a sale and he was very thin. You'd never know it now... I think he may just be the fattest animal on the ranch. 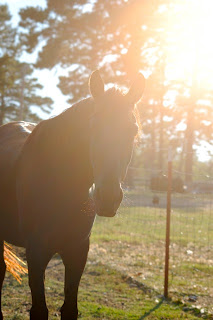 And last but not lease, this is not-so-little "Party". She's a big girl today and was put out in the big pasture with all the other big does... and her mama, of course. If anyone is interested in her, she is available. 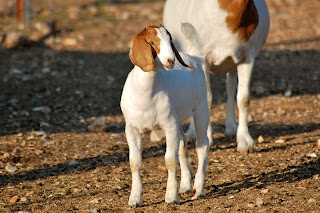 Have a great day everyone!

Posted by Good Goats at 11:27 AM 4 comments Links to this post 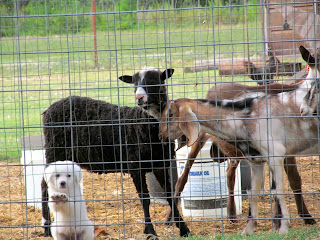 Meet Cotton... or "Cotton-ball", or "Puppy" or "Puppyness"... whatever we like to call her at any random time. She's our new Great Pyrenees puppy and she's becoming friends with the boys. Watch out cougars and coyotes, this girl is gonna protect her goaties (hopefully, anyway)!

Posted by Good Goats at 11:38 AM 1 comments Links to this post 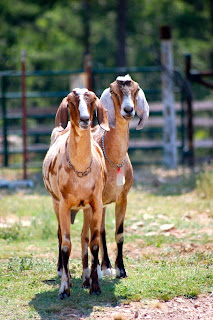 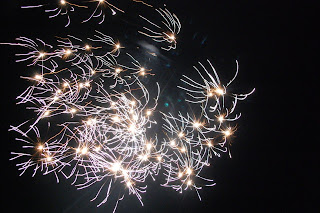 flag cake made by my 8 year old sister, 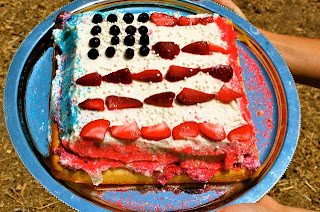 there are lots of diets and allergies around here... but they still get goodies! 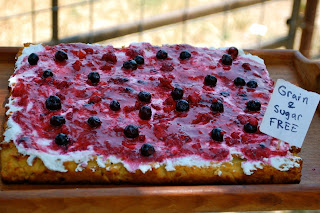 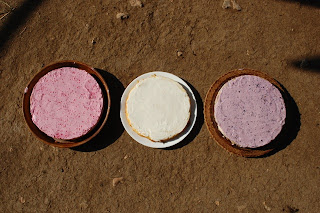 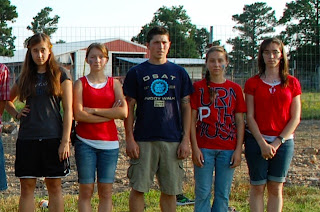 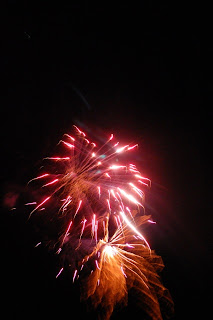 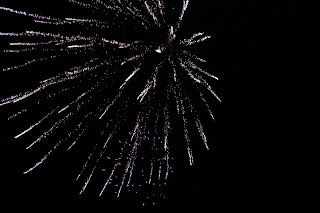 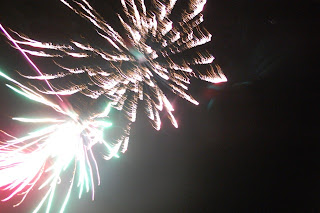 Posted by Good Goats at 10:01 AM 0 comments Links to this post

Wyatt was our first MiniNubian buck. We got him as a yearling when we lived in California from our friend Paula from PawPawNin Caprines. He was a 2nd generation buck and polled. We moved him with us to Oklahoma 5 years ago. He has been a very sweet & gentle boy, and has thrown many beautiful kids for us. He passed away last night at 7 1/2 years old. He had been through a lot and old age finally caught up to him. He'll certainly be missed!

A quick slideshow of Wyatt as a baby and him growing up can be seen at this link: http://www.goodgoats.net/quietwyatt.html 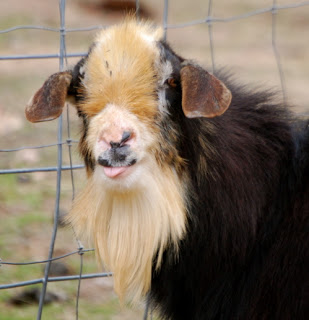 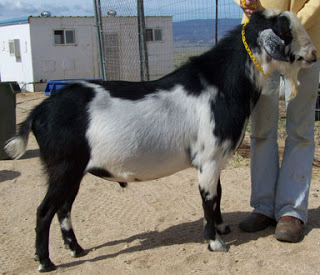 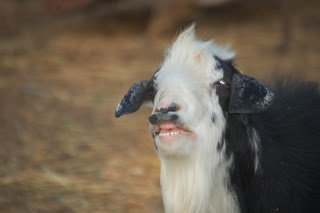 Posted by Good Goats at 10:37 AM 3 comments Links to this post

Happy Independence Day y'all! I hope you all had a great day and remember to be thankful for the freedoms we enjoy here in America! 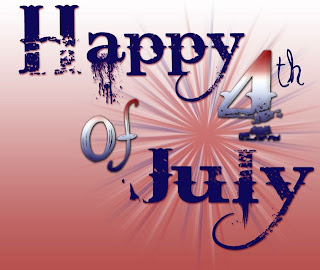 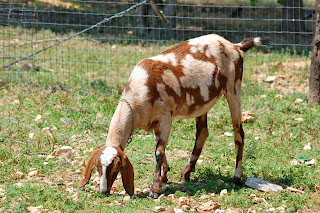 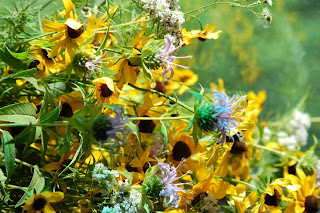 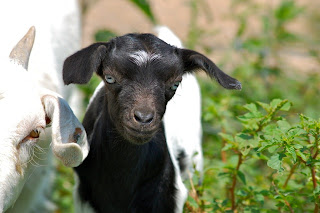 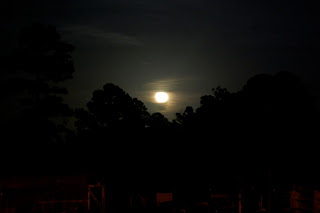 Posted by Good Goats at 9:48 PM 0 comments Links to this post