. . . not much! I counted it up and we have 17 does bred, finally! The not so exciting news I guess is that there are 17 MORE does that still have to be bred! But of the last 17, several are doe kids that are to be bred end of December-January, and then some meat goats, and about 5 of the 17 are does that I am going to milk through until hopefully January/February. So not bad I guess. The first doe is due January 2nd, and we only have 2 due in January (not normal, but a nice break) and then a ton in February and March.

The donkey girls are doing great and getting along with everyone. My little sister came up with names. . . I guess they are better than Jenny and Janet - it's "Candy" (the bigger one) and "Sugar" (the smaller one). They are so sweet and friendly. . . I never would have thought I would like a donkey very much at all, LOL! 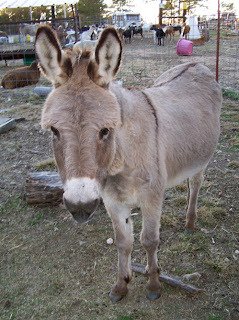 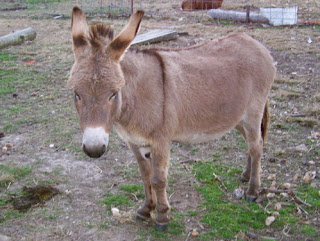 It totally feels like winter now. It is getting cold, and we had our first frost a few days ago, but it's warmed up since then. All the leaves are falling, it's breezy out and it is getting dark (or "dwark", according to Osiyyah) early. Winter is coming. . .

Have a good day! 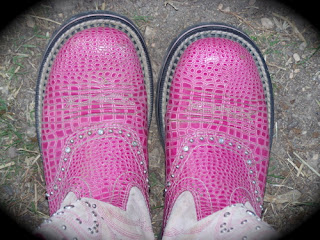